Who Would Apply for UK Tier 1 Visa?

The Tier 1 (Investor) visa is for high net worth individuals who wish to make a substantial financial investment in the United Kingdom (‘UK’).

Under the Tier 1 investor category, applicants are required to make financial investments in either:

Within the Tier 1 investor visa category, the applicant’s direct family members i.e. spouse, unmarried partner or children under the age of 18 may join them in the UK. The applicant’s children will be eligible to enrol in the UK’s educational system. This visa is a stepping stone to permanent residency and British Citizenship.

How to Qualify for a Tier 1 Visa

To be eligible for a Tier 1 investor visa, the applicant must be over the age of 18 and score a minimum of 75 points based on the following criteria:

How Long is a Tier 1 Visa Valid For?

Tier 1 UK investor visas are valid for three years and four months. The visa can be extended for an additional two years provided that the visa holder has invested £2 million (or more) within 3 months of entering the UK in one of the qualifying investments mentioned-above.

The investor visa is a pathway to settlement in the UK and is also referred to as Indefinite Leave to Remain (‘ILR’).

To qualify for ILR, the visa holder must have reached 5 years continuous leave in the United Kingdom under the route.

However, the visa holder may apply for accelerated ILR after a continuous period of either 2 years or 3 years.

The time periods to obtain settlement in the UK are:

During the 5-year period, the visa holder may not be absent from the UK for more than 180 days per year.

Do You Require Assistance?

Muldoon Britton’s attorneys are trained and qualified in both UK and Irish Law. Our clients can use our services to take legal action in UK and Irish courts without leaving the U.S. Our offices are based in New York. Feel free to contact us. 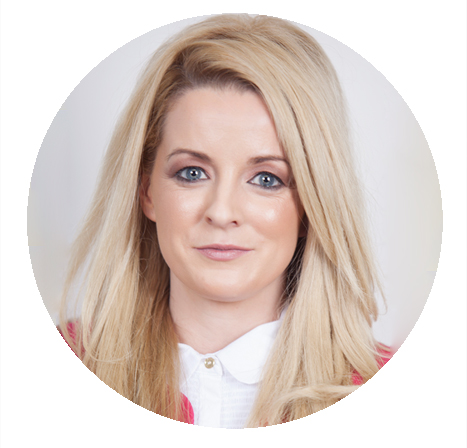