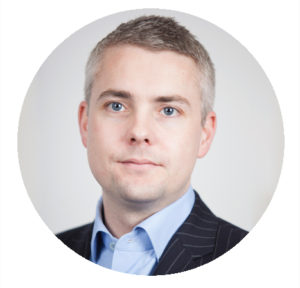 Michael is an attorney / solicitor admitted to practises in Ireland, England, Wales and the State of New York.

He is a litigator with emphasis in banking matters. In addition to this, Michael has experience in a broad range of dispute resolution, involving commercial contracts, construction, personal and corporate insolvency as well as property litigation.

Michael is regarded as an expert in respect of actions against banks and financial institutions for misselling. He regularly appears in the media to comment on this issue.

Led two of the UK’s most significant case in relation to misselling of payment protection insurance to a successful conclusion in the Supreme Court of the United Kingdom.
Advising a former Irish National in respect of bankruptcy in the UK.
Defending a high value property litigation claim concerning the home of a well-known Premiership footballer.

Outside of the office, Michael enjoys football, golf and horse racing.